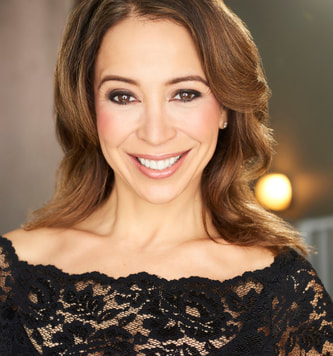 "Always believe you were meant to succeed"
Nicole is a California native that works as a SAG Actor and Stand Up Comic in Southern California.
She's had roles in movies, several national and regional commercials and stage productions.
2016 Nicole shared part of her life in a short independant film called Pretty Funny Nicole. It is based on her stand up comedy and some very personal details of her life. It's an inspirational story to help those struggling around the world. It is currently being submitted to several International film festivals and received praise after its private cast and crew screening in Feb 2017. It has since already won a couple of awards such as Hollywood Film Competition-Best Comedy and LA Shorts Awards- Best Film.
Nicole's love of laughing and making others laugh has helped her overcome her stage fright and pursue her love of comedy around the country.
Nicole also has a passion for traveling. She studied overseas in Cairo, Egypt. Graduating high school with a diploma from London. Having been to several countries, she plans to pursue her passion of acting and comedy around the world.
Nicole has a heart for inspiring and helping others.
She also enjoys yoga, pilates and tae kwon do for fun and fitness.
Nicole's whimsical personality and witty observational humor keeps friends, family and crowds laughing!